We work with some of the UK's leading wholesalers & have clients within retail, food, hotels, business & leisure sectors 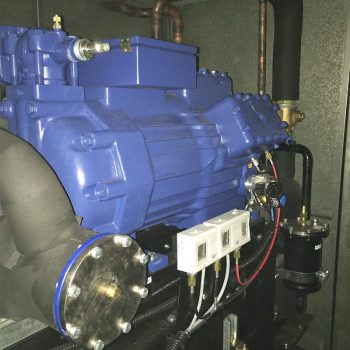 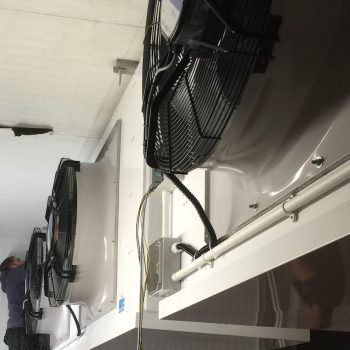 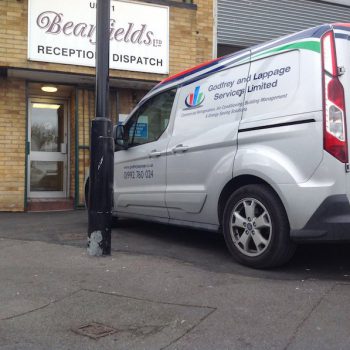 View a PDF version of the case study

We were asked by our great client Bearfields of London Limited to provide them with a quotation for two new refrigeration systems to replace the existing refrigeration systems which was serving their Large Blast Chiller. The existing systems had served them well over the previous twenty years but had become increasingly expensive to run. Also, there was a limited electrical supply into this building so with the constant expansion of the business and equipment the mains electrical supply was at maximum.

Our sales team therefore, worked closely with our equipment manufacturer RC Scutts who designed us two first-class systems to suit our friends at Bearfields requirements. These systems were each fitted with two semi-hermetic compressors which are fitted with Inverter drives to assist in being more energy efficient. The evaporators which were installed were manufactured with a large fin space, so when the systems were on a defrost cycle electric heaters were not required and an off cycle defrost was used. This has saved Bearfields a large sum of money alone and added with the inverter compressors the total installation has been a huge success.

“I cannot thank the Godfrey Lappage team enough. The financial cost savings on running these new systems has been incredible and we cannot believe how quiet the new inverter compressors are when they are running”

““Mark, Alan and their team were a joy to work with. Their attention to detail was second to none. We would also like to thank RC Scutts for the design of the systems which are superb and have helped our production team as well as making myself and my teams day easier” ”

David Bernal – Head of Engineering at Bearfields of London Limited

Genuine 24/7 availability to service or repair your existing units

Fill in the form to receive a callback from one of our team members.

A couple of new motors for this remote unit diagno

Out in the sun enjoying the weather a few service

A little bit of maintenance & a spray of magic fro

We often get great involved in cool jobs not refri

Suns out for the day and we blessed with working o

Working on some really cool equipment and carrying

Ouch we have a problem lost a phase at a business

Here to assist your business for now & the future

A nice find for one of our younger team members wh

A nice find for one of our guys this morning where

Can’t beat a clean van and a handsome mascot hop

A callout for a business critical site today and a

Assisting a local business in there time of need t

Amazing what a product can do for making our job a

Helping one of our clients with a compressor issue

Coronavirus Update From Godfrey & Lappage Team: Our Business Is Open As Usual To Support The Community Through This Difficult Time. Read more